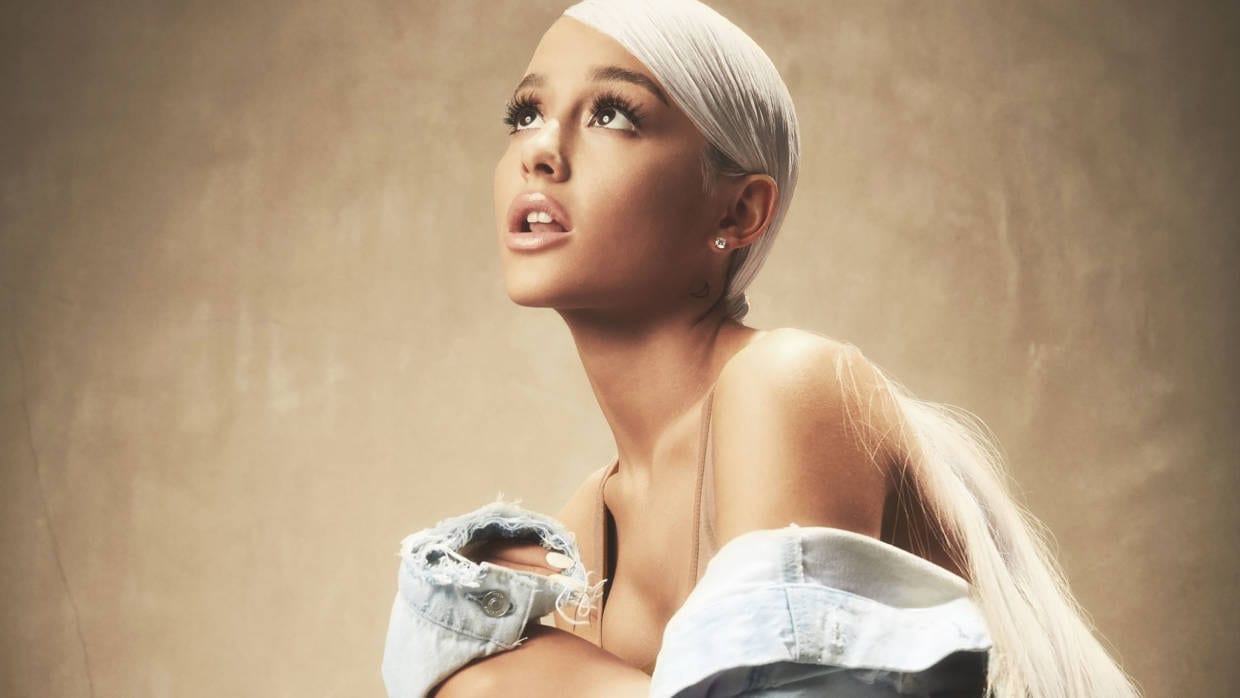 The final month of 2018 is finally here with another exciting and prospering year approaching shortly. January 5th & 6th CME will be at the Arizona Bridal Show Downtown Phoenix, AZ so make sure to come say hi. A special raffle will be given out to visitors only so don’t miss out. Merry Xmas and happy new year to everyone! Here are my top 5 song picks for December 2018.

“Taki Taki” has insane energy and a commanding bassline that is guaranteed to make a crowd move. With a star-studded lineup of featured artists, it’s quite easy to incorporate into a wide range of mixing options.

Pop killer Ariana Grande’s “Breathin” is has a fresh sounding vibe with a super catchy chorus. I really enjoy the atmosphere this song gives off.

A very interesting blend of features in my opinion but I think the final product came out fantastic. This laid-back joint is a classic for me and it closes out the year nicely. “It’s Gucc!”

It doesn’t get much smoother and kickback then this. “Trip” by Ella Mai feels like it was made back in peak 90’s R&B and released in 2018. Available off her self-titled debut album.

Arguably my favorite album of 2018, Travis Scott’s “Astroworld” blew me away. Tracks like “Sicko Mode“, “Wake Up” and “Stargazing” are among my favorites, but “Houstonfornication” I feel is in a league of it’s own with a unique sound for hip hop.